The 23rd edition of the legendary 4L Trophy started on 20 February in Biarritz. The goal: 6,000 kilometres of road and off-road through France, Spain and Morocco, with arrival in Marrakech.

The 4L Trophy is a unique experience for the participants, combining sporting challenge, adventure and solidarity. The aim of the 4L Trophy Rally is to bring food, school supplies and clothing to the Red Cross for the most disadvantaged children in Morocco. In order to finance all or part of the cost of their adventure, the participants usually try to find a sponsor.

The Maxiscoot team is very impressed by the humanitarian rally and has teamed up with Gièvres Auto Caréco to support Team 1506 – Corsaires du Désert which is taking part in the 23rd edition of the 4L Trophy. This allowed Nicolas and Louis to take the wheel of the black/red 4L, which was prepared for the rally in Gièvres, France.

Maxiscoot invites you to join the crew of 1506 in this fantastic sport and humanitarian adventure on their Facebook page! 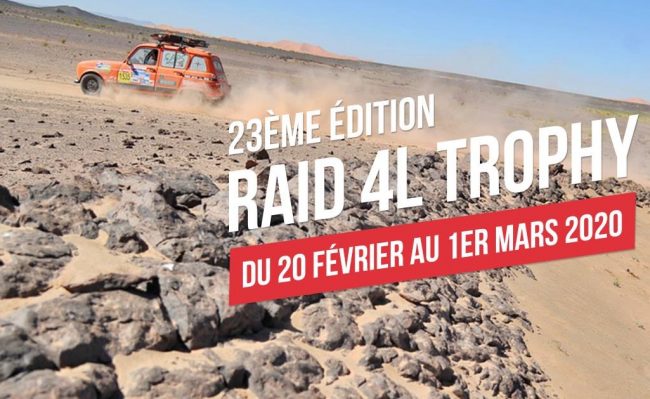 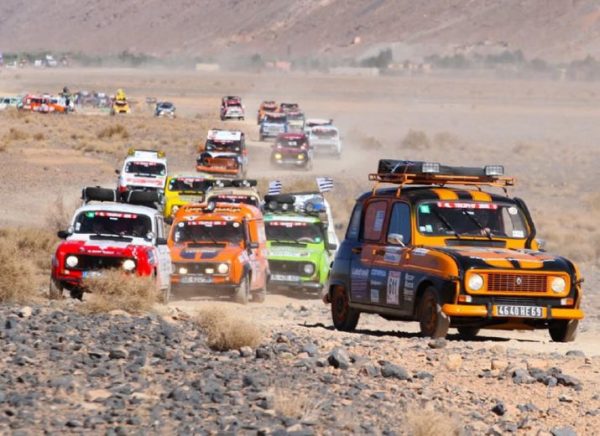 The 4L Trophy was created in 1997, when Jean-Jacques Rey, former participant in the Paris-Dakar and founder of the Desertours agency, which specialises in organising motorised tours for the general public, expressed his desire to send students out into the desert to experience an extraordinary adventure by participating in a rally.

In 1998, 5 teams started, supported by Jean Jacques and his own 4×4, a logistician, a mechanic and a medical doctor.

Today, the 4L Trophy is the largest sports and humanitarian event in Europe and the largest rally of its kind in the world.

The Renault 4L is a reliable and affordable car that is ideal for a rally.

The 4L of the 1506 team has been specially prepared to overcome the various obstacles during this race.

The emphasis was not on finishing first, but on the ability to make it.

Thanks to the Saint-Joseph primary school in Tartas, the 1506 crew was able to stock up on clothes, books and school supplies, which are given to the children in the Moroccan desert. 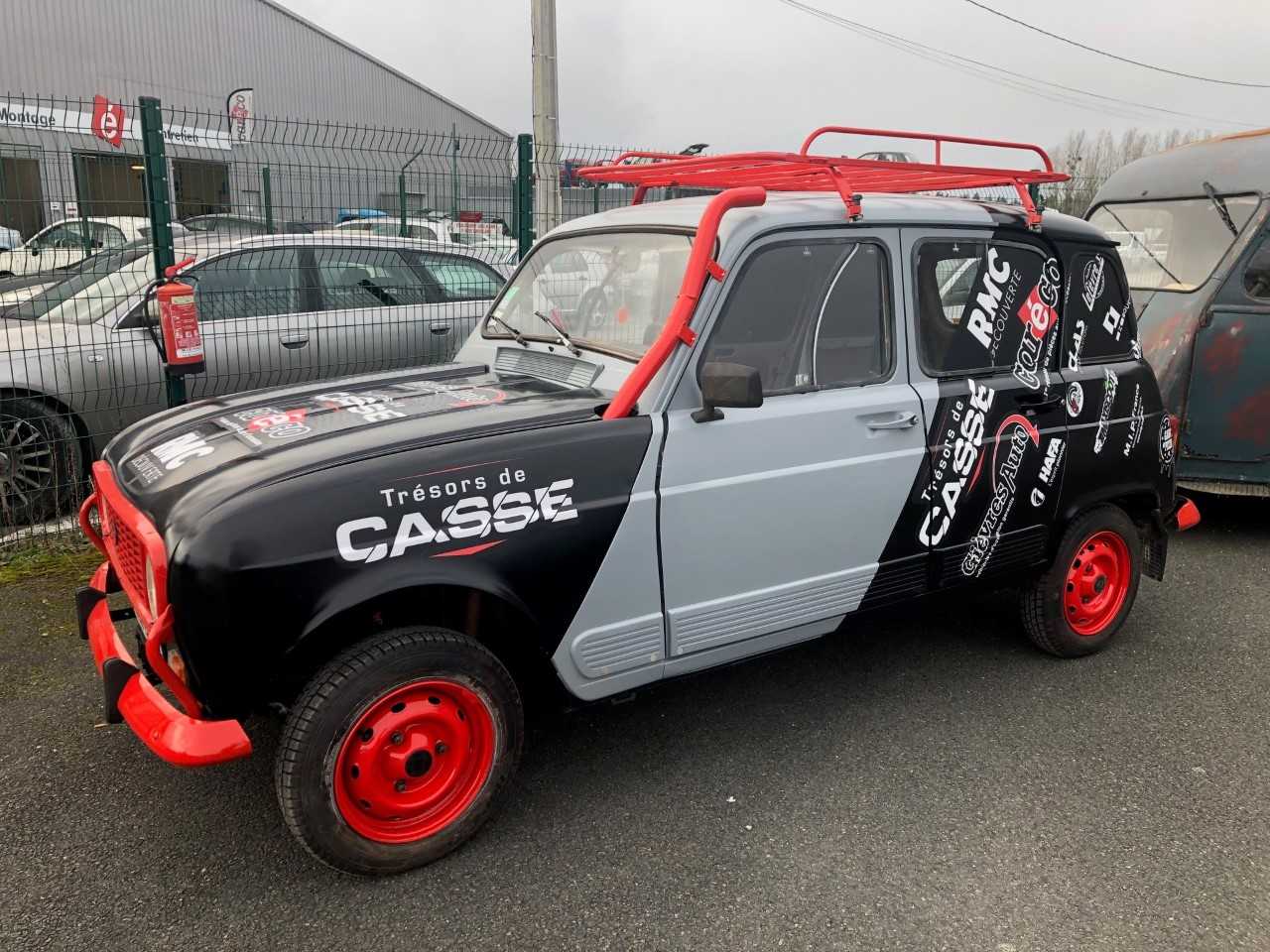 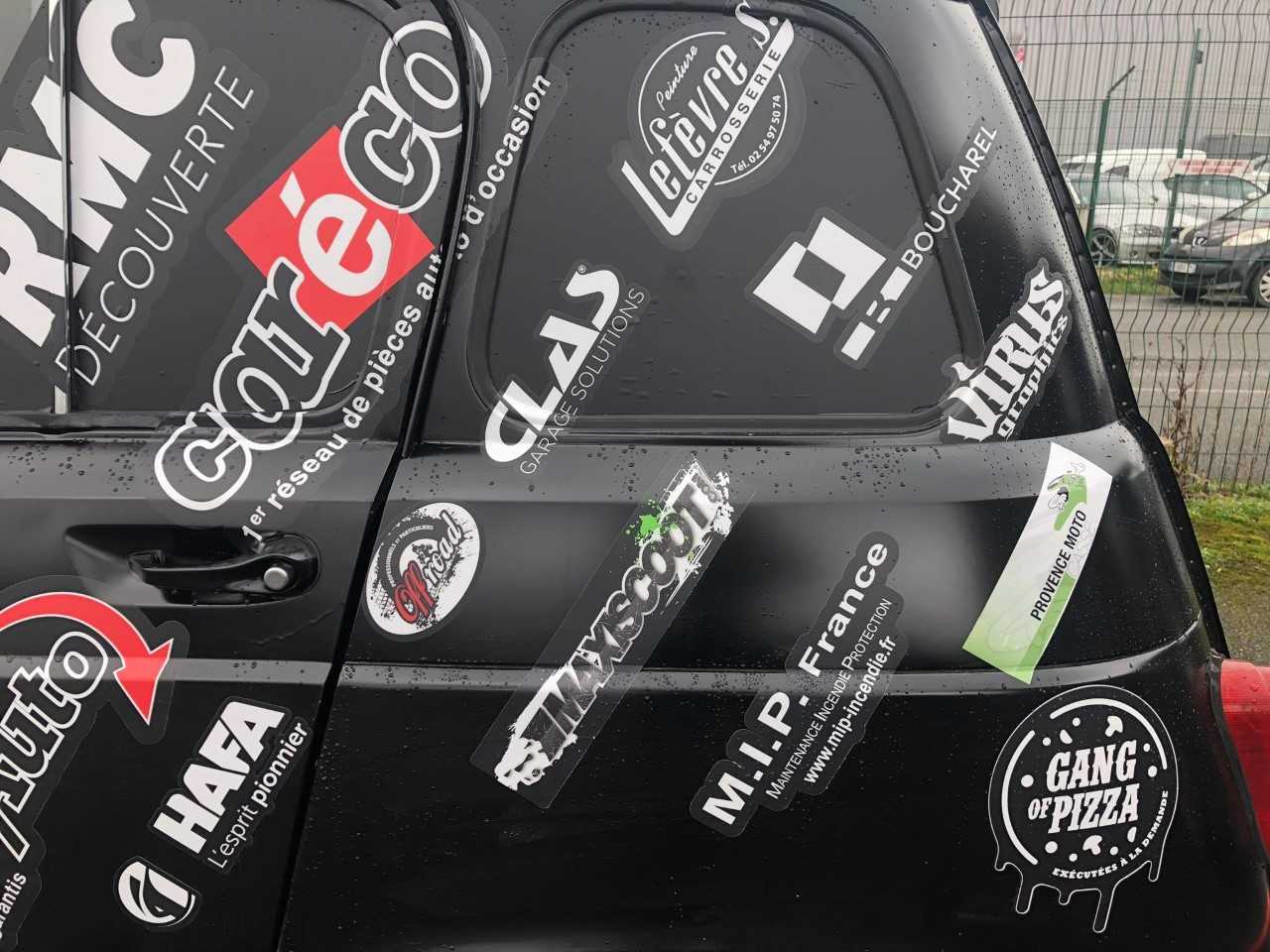 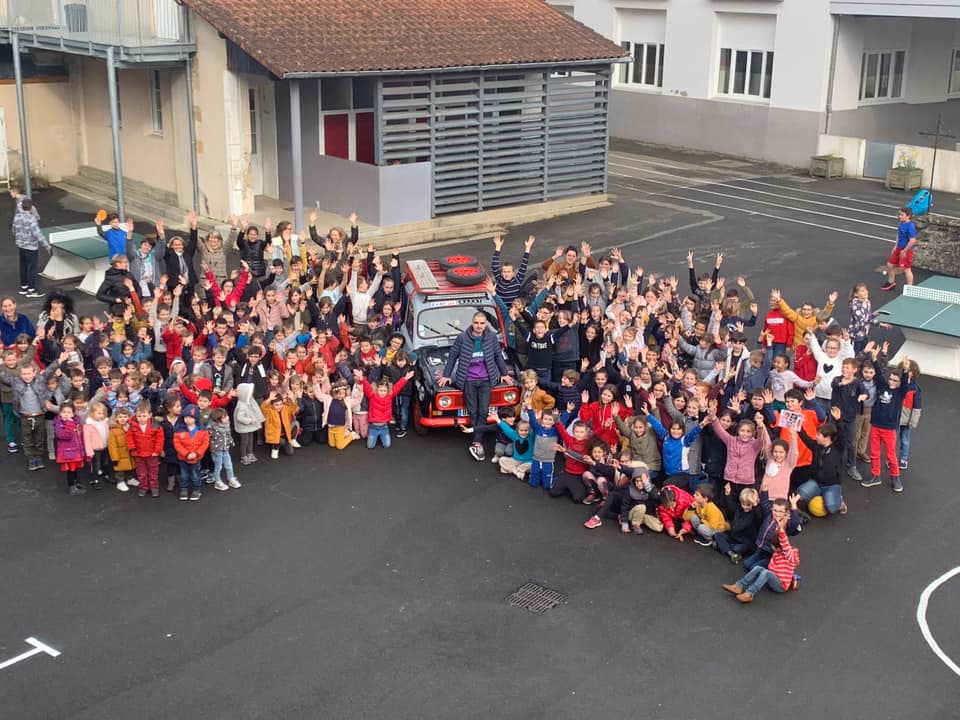 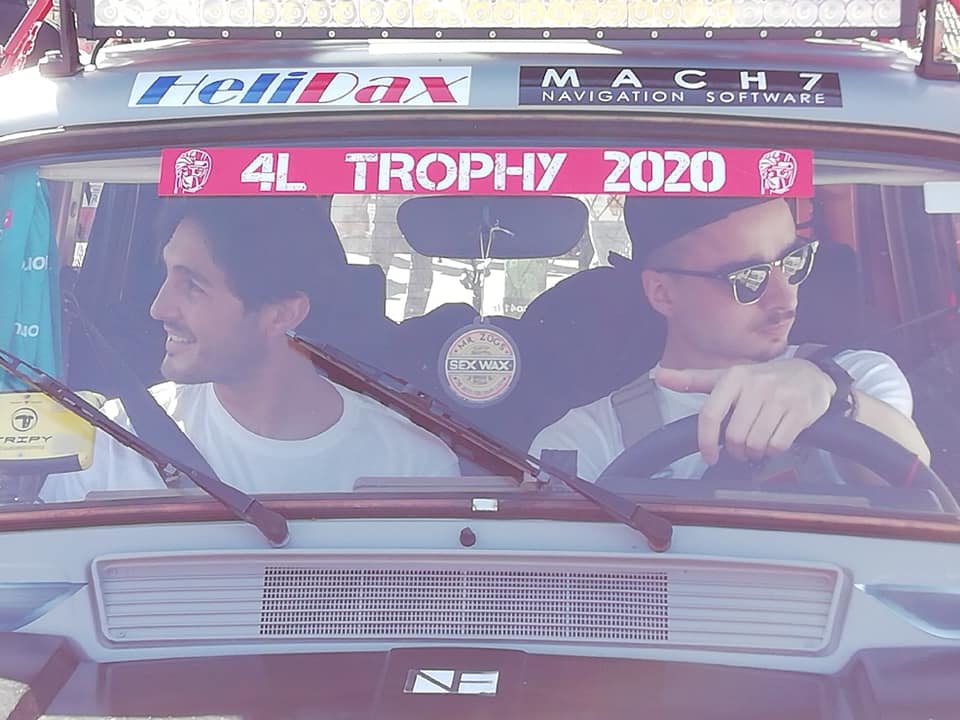 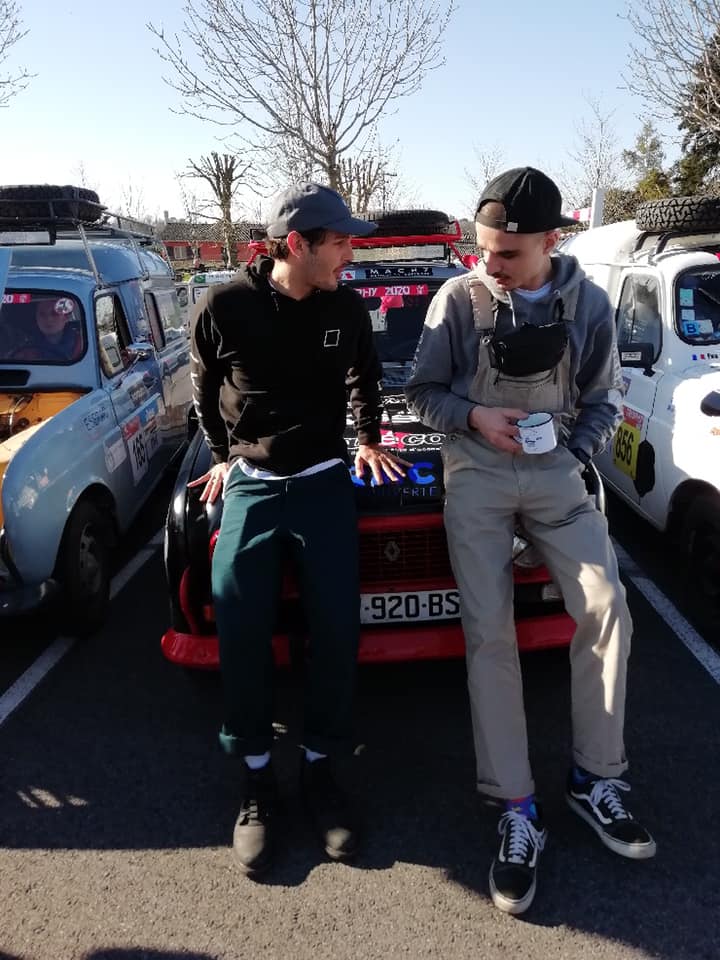 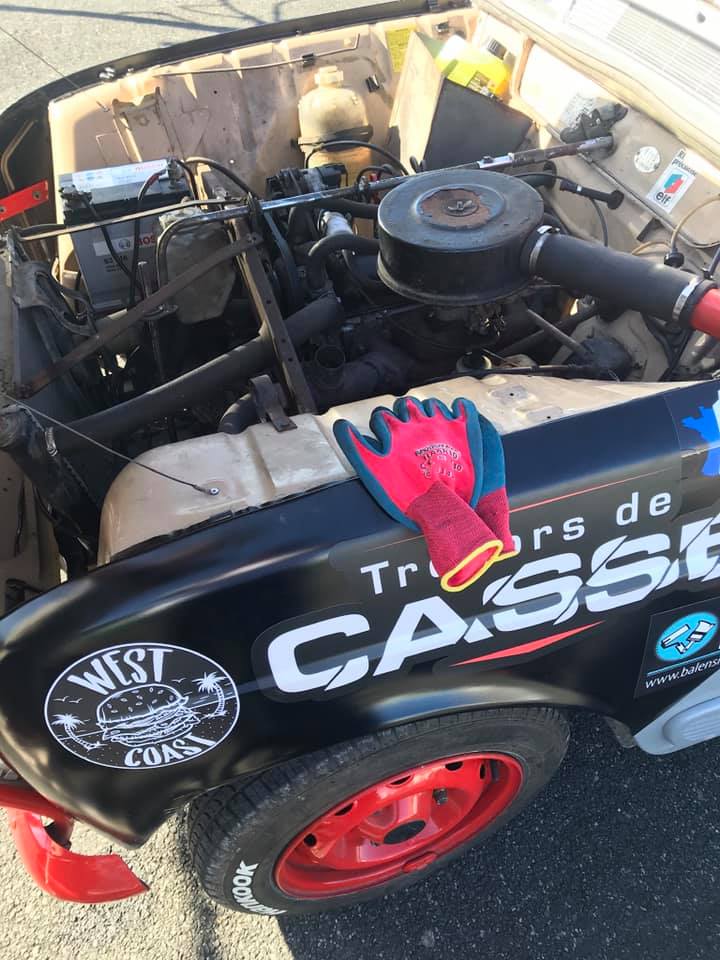 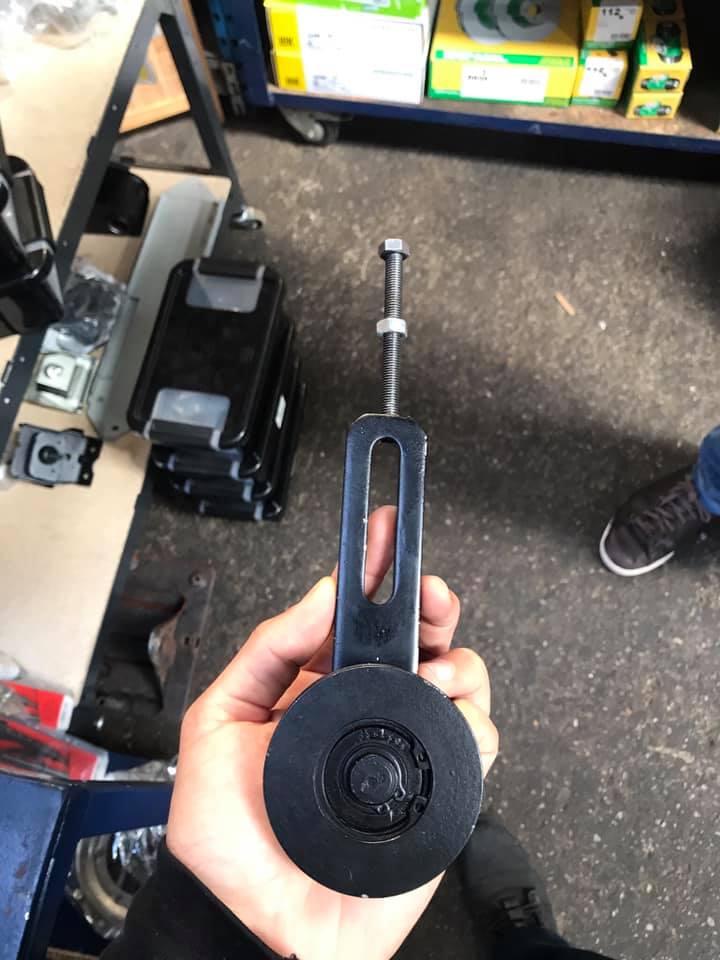 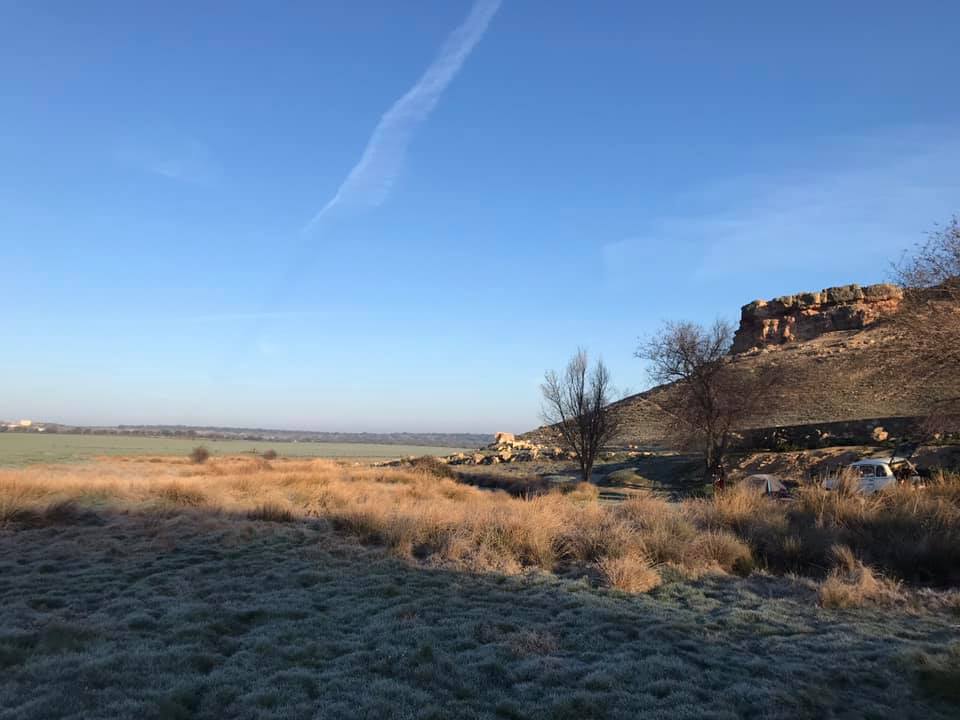 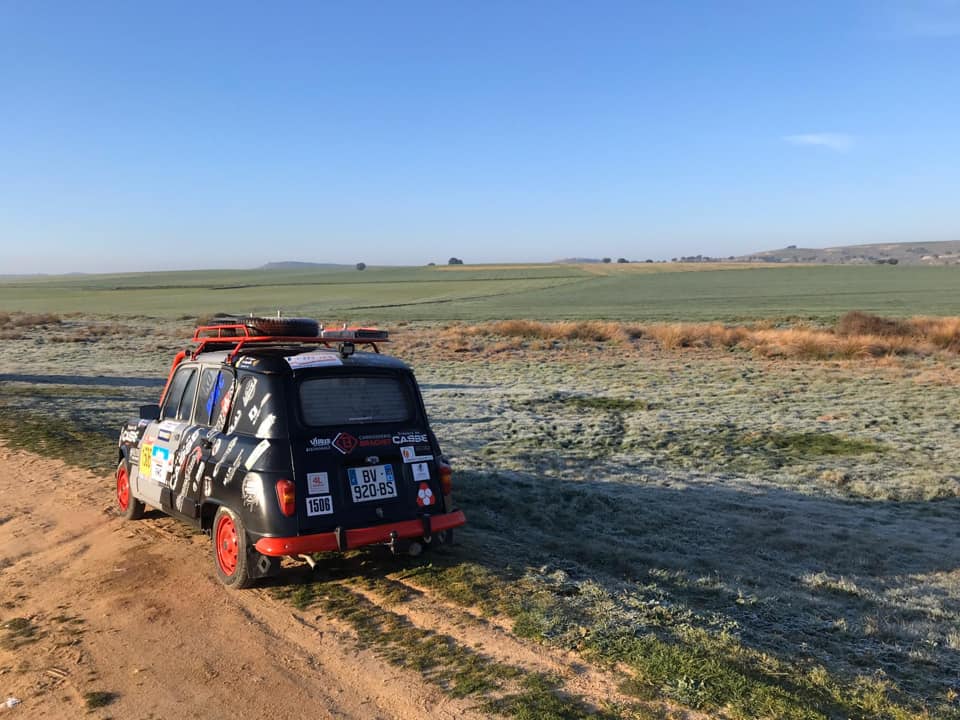 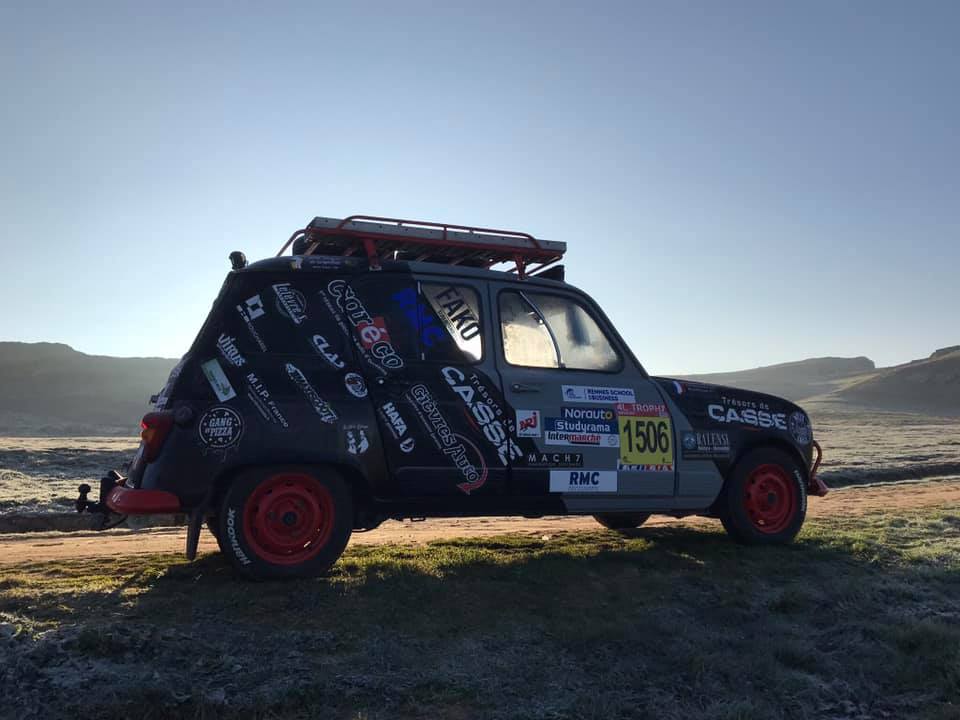 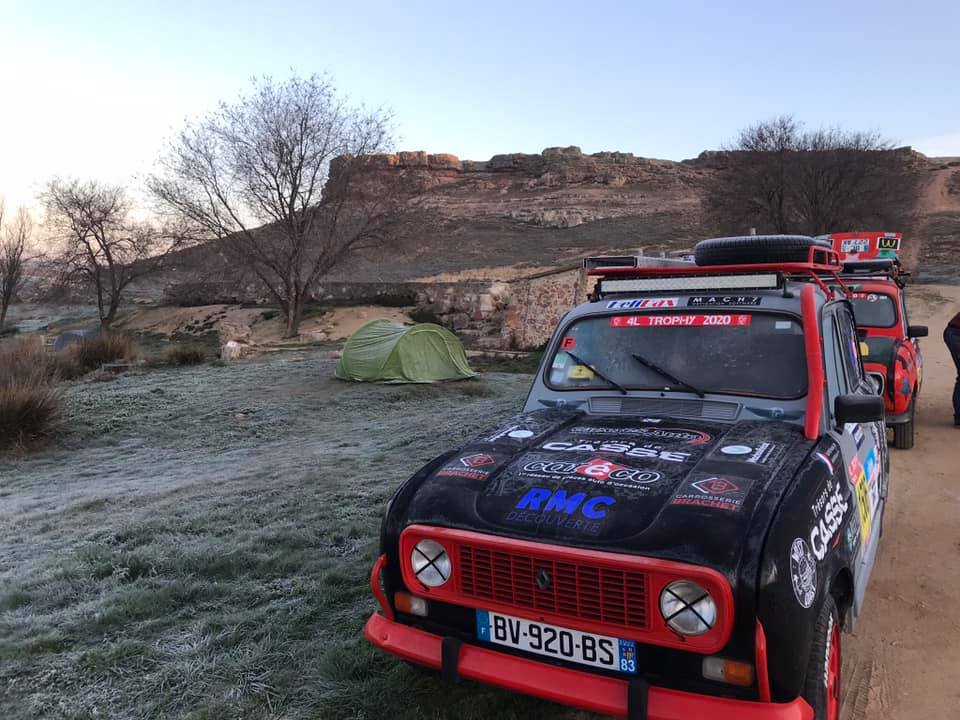 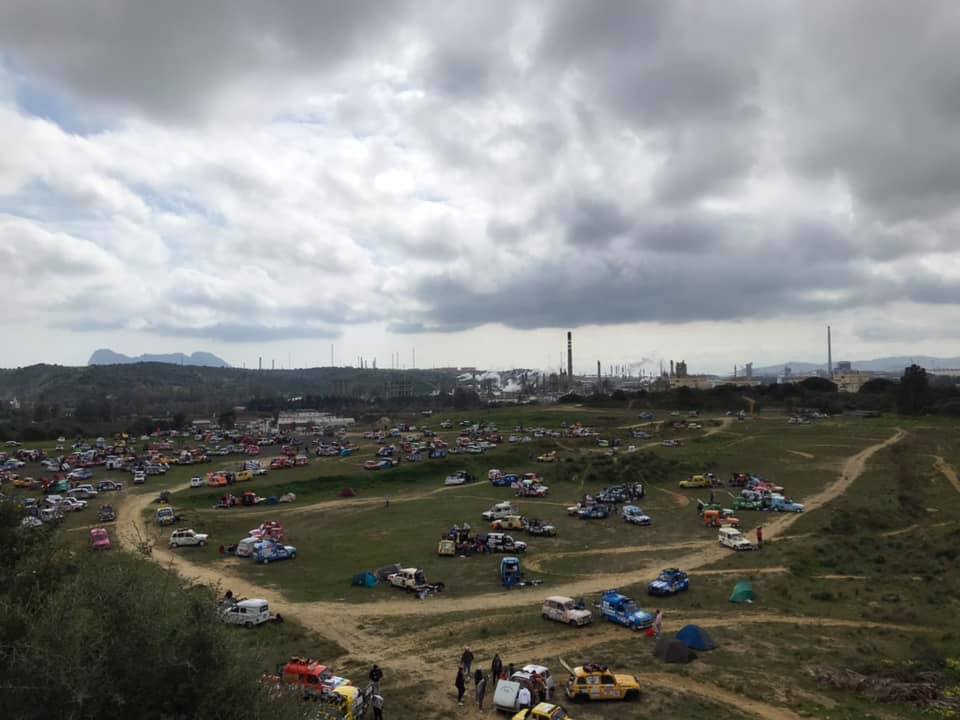 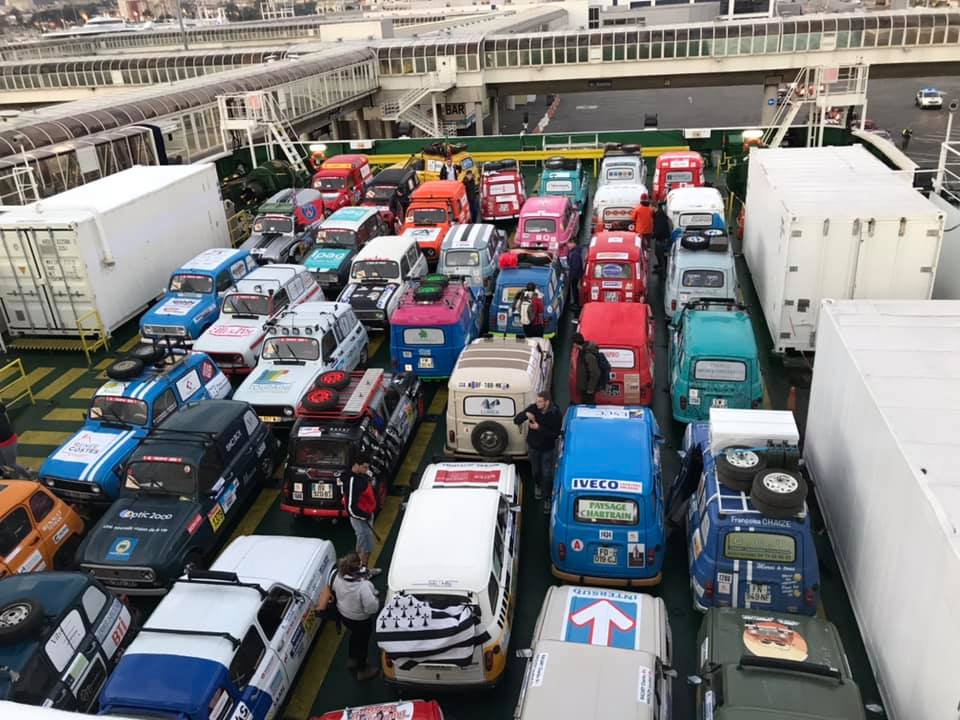 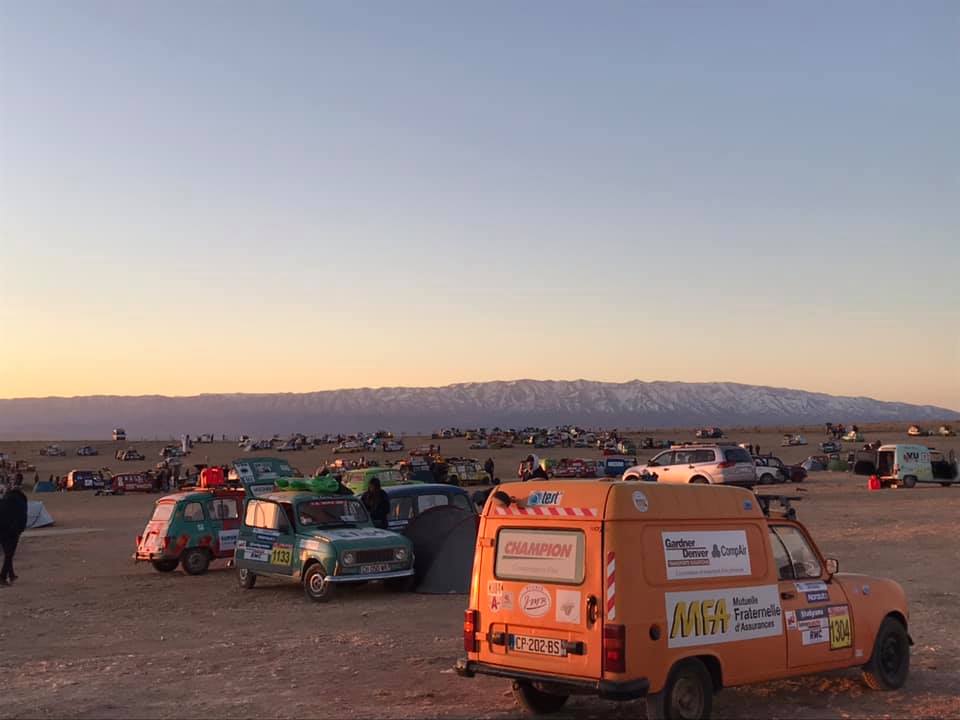 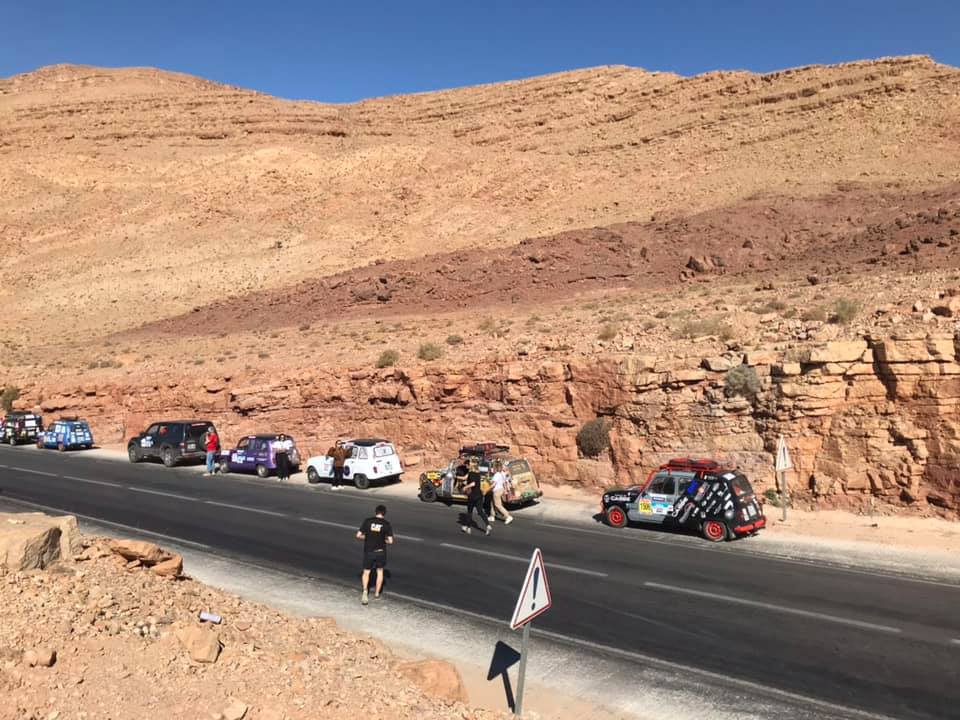 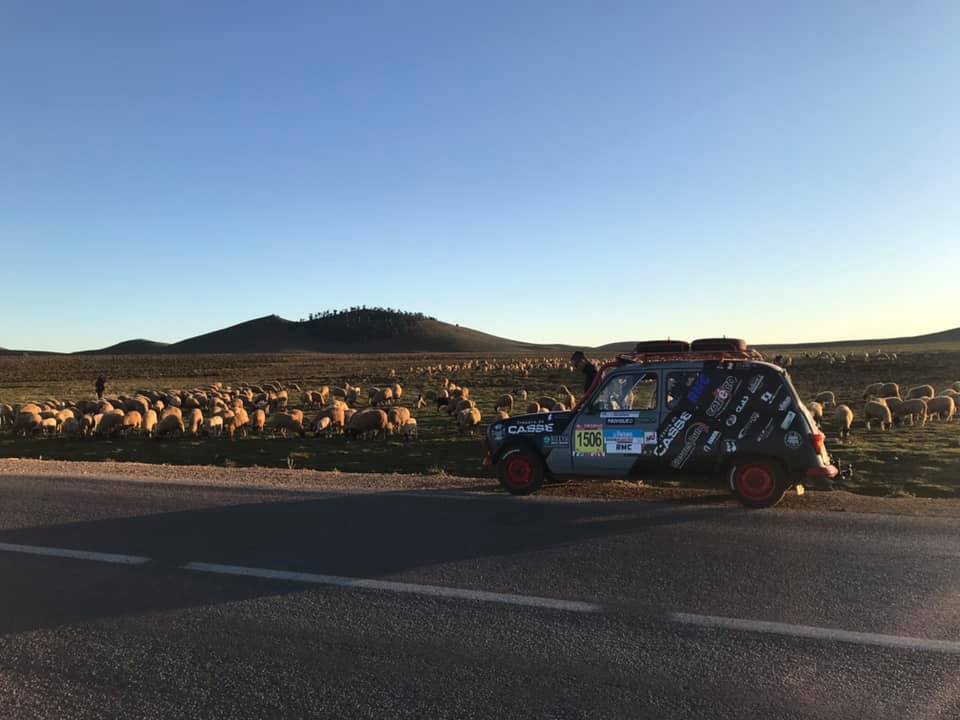 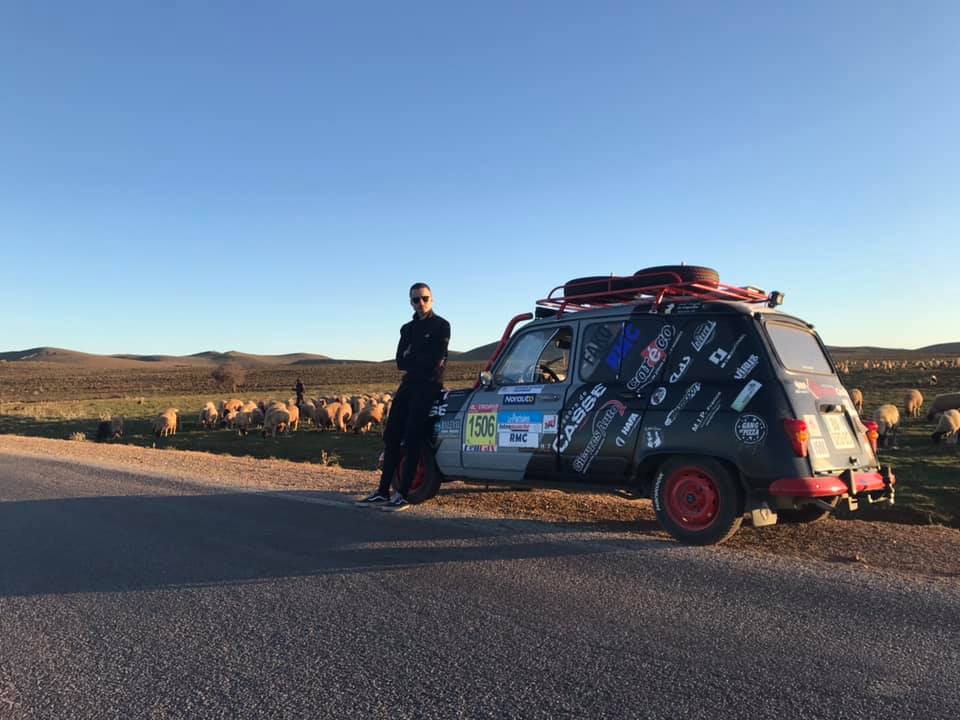 The grand departure will take place on Thursday, February 20. Unfortunately the crew has to stop the race after 1 kilometre to replace a defective pulley. After it got replaced, Nicolas and Louis set off again to Salamanca in Spain to reach the first camp.

The second day starts off a bit cool at -1°C at sunrise. As soon as the engine is warm and everything is in order, the duo set off again for Algeciras, before leaving for Tangier on 23 February.

Arrived in Tangier, the crew set off for Boulajoul. On Monday 24 February, Nicolas and Louis set off on 130 kilometres of desert road towards Merzouga.

Exploded views make it easier to find spare parts
28. May 2021